How long will this continue? 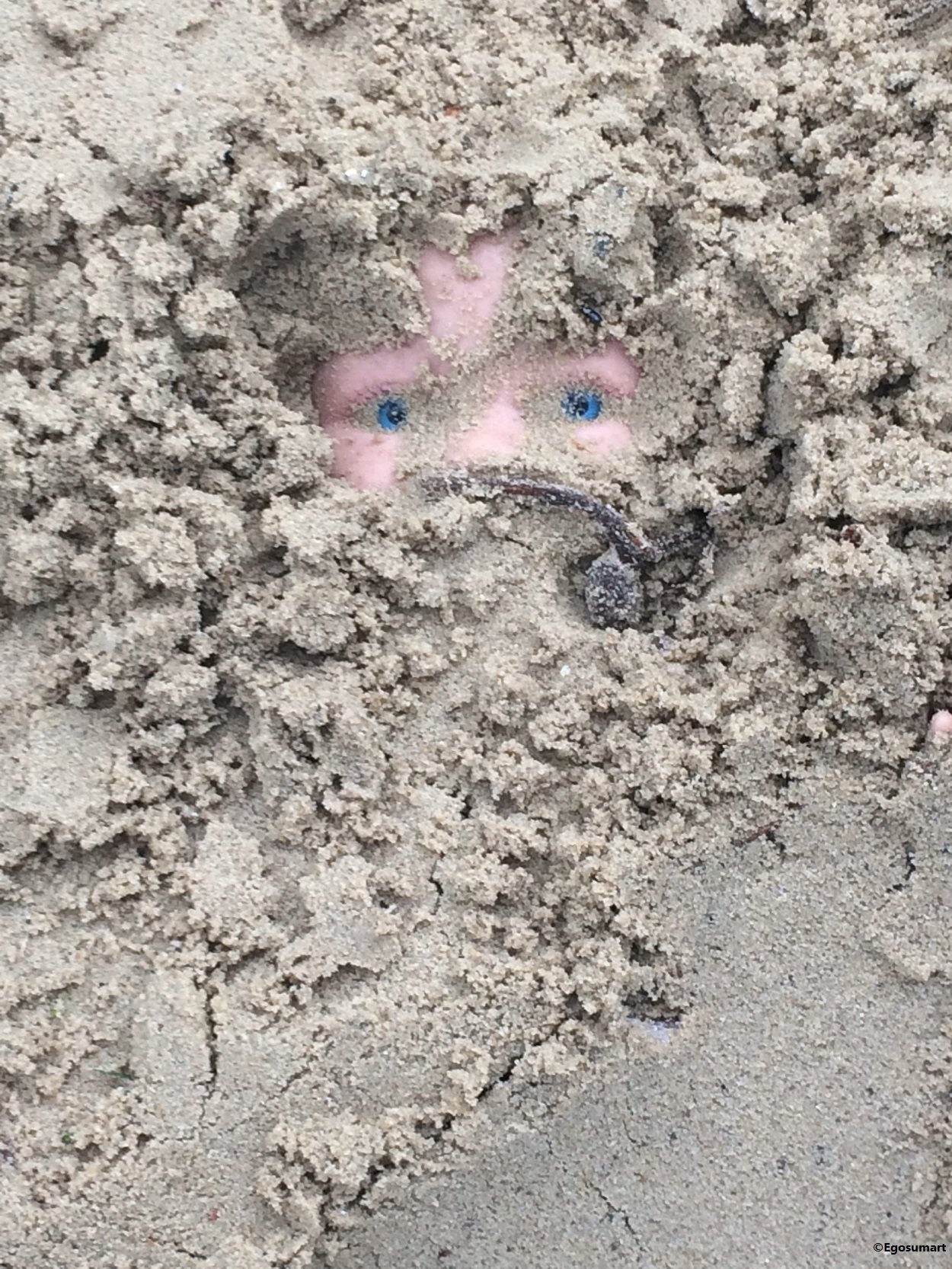 As America burns, those who should protect and serve are the ones who kill and feel they stand higher than others. The seeds of bigotry, bias, discrimination and inequality were sown by the ideology and “scientific study” of 18th Century European scientists. Their legacy has spread and taken root all across the world. Knowledge is power.

NOT JUST AN AFRICAN AMERICAN OR “BLACK” MAN. GEORGE FLOYD WAS A PERSON, A SON, BROTHER, FATHER AND GRANDFATHER.

Similarly Blumenbach claimed Caucasians to be “the most handsome and pleasing class” and “race”: allotting first place to this “variety”. Is it not time, that we shook off these 18th century disingenuous oppressive chains instead of embracing and “reclaiming” names which contain a pernicious, bigoted, rotten ideology of the “Caucasian variety“. It’s time we rejected the language of “race” and the hierarchical “cultural taxonomic social construct” of previous centuries; and redefine who and what we want to be. We are one.

Times up for platitudes and inaction!

‘How to fight racism using science’ – The Guardian